Instead of Dr. Lesley Fletcher, Prof. Eric Klopfer will be giving a keynote address on December 10th.

While our way of life and the technologies we use daily have been improving exponentially, the education system globally hasn’t fundamentally changed for over a hundred years. Given all the new challenges facing the world this year, it is clear we need to reevaluate how we should/can apply modern technologies to improve the efficacy of how we teach our youth and train our adult population. XR technologies, when properly applied, can be a core part of the solution. I’ll share current both practical uses cases as well as research results to help you better understand the potential of XR/VR to deliver a positive impact. 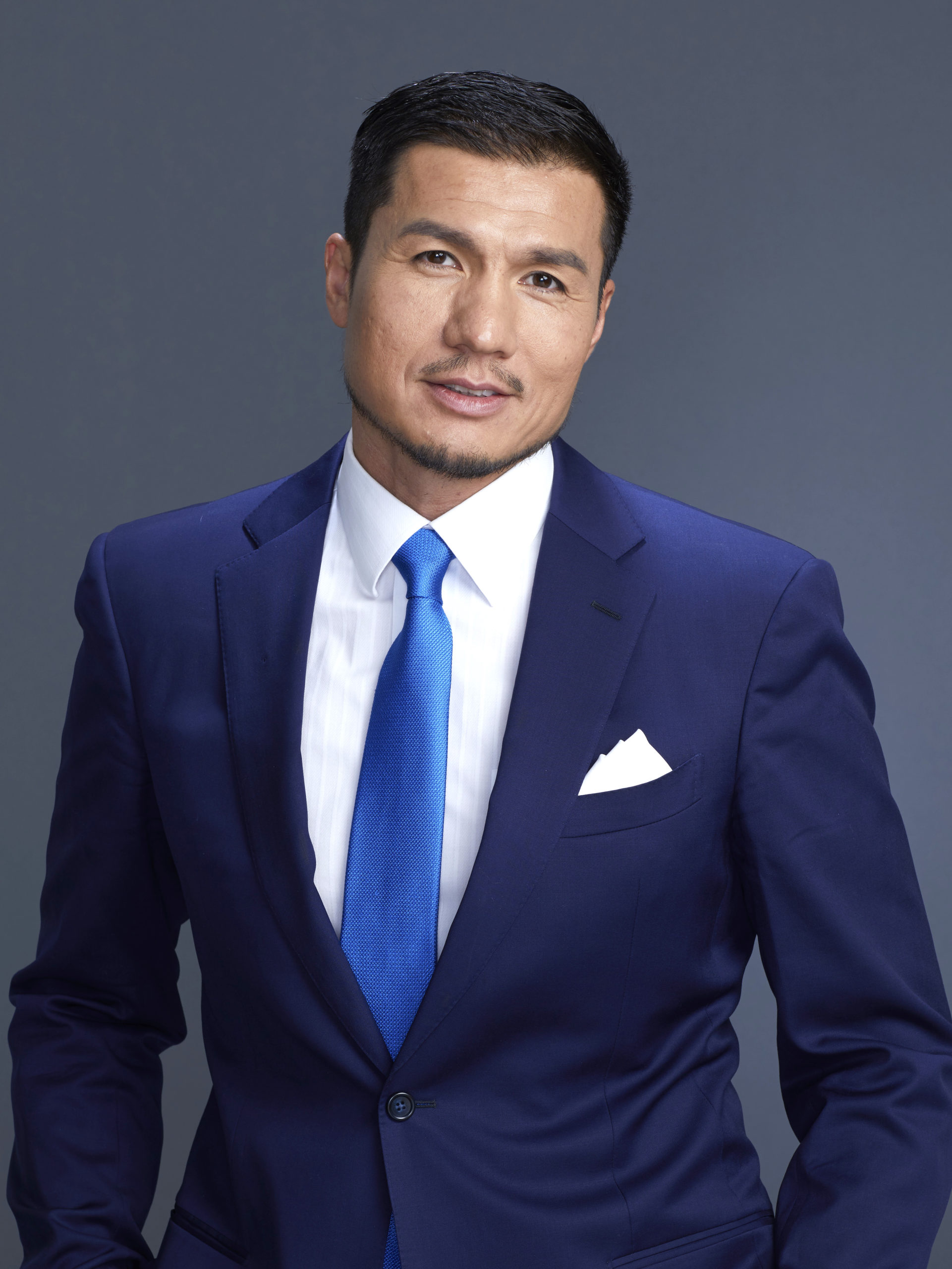 Mr. Graylin is the China President at HTC, leading all aspects of the Vive/VR (VIVE.com) and the Smartphone businesses in the region. He is also currently Vice-Chairman of the Industry of Virtual Reality Alliance (IVRA.com) with 300+ company members, President of the $18B Virtual Reality Venture Capital Alliance (VRVCA.com) and oversees the Vive X VR Accelerators (VIVEX.co) in Beijing, Shenzhen and Tel Aviv.
Mr. Graylin has over two dozen years of business management experience in the tech industry, including 18 years in Greater China. Prior to HTC, he was a serial entrepreneur, having founded four venture-backed startups in the mobile and internet spaces, covering mobile social, AD tech, search, big data and digital media. Additionally, he has held $100+ million P&L roles at major corporations such as Intel, Trend Micro and WatchGuard Technologies.
Mr. Graylin is a sought after speaker at numerous international conferences around the world, has been featured on CCTV, BBC, ABC, CNN and regularly writes for leading publications on topics ranging from virtual reality, mobile internet, china business, digital marketing and entrepreneurship.
Mr. Graylin was born in China and educated in the US. He received his MS in computer science from MIT and MBA from MIT’s Sloan School of Management. Mr. Graylin graduated top of his department with a BS in electrical engineering from the University of Washington, where he had specialized in VR and AI over two decades ago. Mr. Graylin is fluent in English, Mandarin, and Cantonese.

The speaker has been involved in research on tele-operated robots, that is, avatars, since around 2000. In particular, research on Geminoid modeled on oneself is not only scientific research that understands the feeling of precence of human beings, but also practical research that allows one to move one’s existence to a remote place and work in a remote place. In this lecture, the speaker will introduce a series of research and development of tele-operated robots such as Geminoid, and discuss in what kind of society humans and robots will coexist in the future. 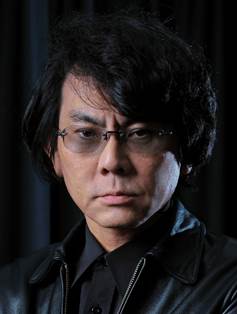 Hiroshi Ishiguro received a D. Eng. in systems engineering from the Osaka University, Japan in 1991. He is currently Professor of Department of Systems Innovation in the Graduate School of Engineering Science at Osaka University (2009-) and Distinguished Professor of Osaka University (2017-). He is also visiting Director (2014-) (group leader: 2002-2013) of Hiroshi Ishiguro Laboratories at the Advanced Telecommunications Research Institute and an ATR fellow. His research interests include sensor networks, interactive robotics, and android science.

Educators around the world are designing new ways to integrate computer science into the curriculum to reach a diversity of students. For many, this means carving out time in the school day to make way for computer science, and it also means training teachers who can teach these new subjects. Another approach has been to integrate computer science with other existing subjects. Common integrations include engineering and upper-level mathematics. Researchers at MIT have been developing new ways of integrating computer science into science and math curriculum starting at upper elementary school through high school. This integration has required the design of appropriate tools, curriculum and training for teachers. In this talk I will describe the research and development of these initiatives. I will also talk about a new frontier in computer science integration – making artificial intelligence something that all students can use and understand, including the ethical implications of AI. This has meant the additional integration of computing and the social sciences. 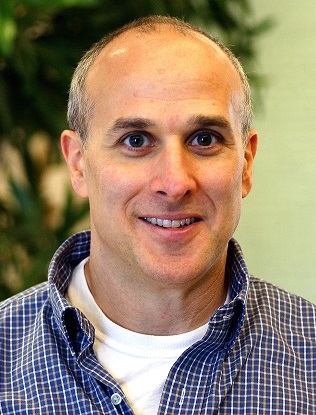 Dr. Eric Klopfer is the Head of the department of Comparative Media Studies and Writing. He is also a co-faculty advisor for MIT’s J-WEL World Education Lab. His research has focused on computer games and simulations for building understanding of science, technology, engineering and mathematics (STEM). Eric’s lab has produced software (from casual mobile games to the MMO The Radix Endeavor) and platforms (including StarLogo Nova and Taleblazer) used by millions of people, as well as online courses that have reached hundreds of thousands. His work has been funded by federal agencies including NIH, NSF and the Department of Education, as well as the Gates Foundation, the Hewlett Foundation, and the Tata Trusts. Klopfer is also the co-founder and past President of the non-profit Learning Games Network (www.learninggamesnetwork.org).

The current development of automated driving systems in the industry focuses on Level 2, partial automation, and Level 3, conditional automation, defined in SAE. These systems are still halfway through the roadmap towards Level 5, full driving automation, and require the human driver/operator to fulfil some parts of the driving task. These tasks are new to many drivers and different from the tasks of manual driving. The automated driving systems appeared in the market around mid-2010s. Although safety is one of the major expectations towards this technology, a number of crashes involving automated vehicles have been reported. Such an ironic situation is being caused by system-induced problems to which human factors such as over-trust, confusion and limitations of human ability are heavily related. We have been conducting research on human factors in automated driving. The project is a part of the national project, SIP-adus (Strategic Innovation Promotion program, Automated Driving for Universal Services) in Japan. There are three research tasks. The first task investigates effects of driver’s knowledge of the system functions and limitations on his/her takeover performance. The second task investigates effects of driver states on his/her takeover performance and extracts metrics of the states for driver monitoring. The third task investigates effective ways to functionalize the automated vehicle to communicate with surrounding road users for safety and efficiency. All tasks aim at understanding human limitations and providing information for interventions which include Human Machine Interfaces as well as education of drivers and road users. This lecture summarizes findings of the on-going national project in Japan and addresses importance of education for safe use of automated driving technology. 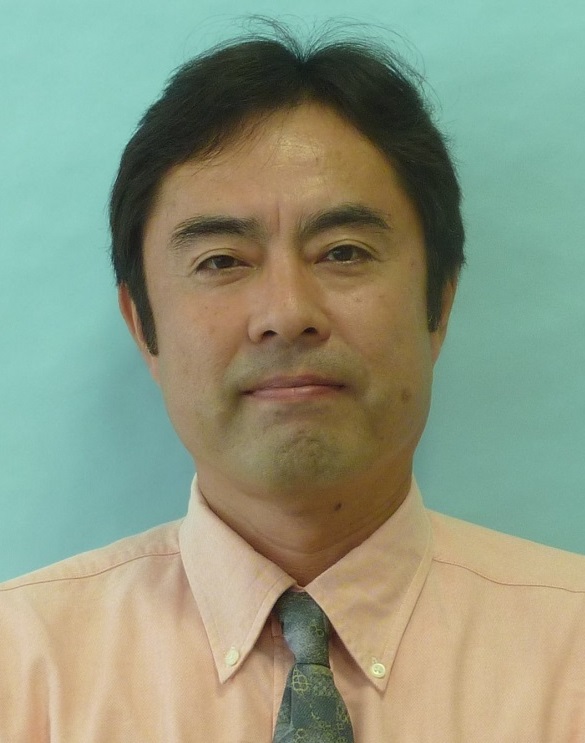 Dr. Kitazaki is Director, Human-Centered Mobility Research Center, National Institute of Advanced Industrial Science and Technology (AIST), Japan. He has been leading the national research project on human factors in automated driving supported by Cabinet Office, Government of Japan, since 2016. He has been also serving as a co-chair of Human Factors Working Group in the EU-US-JP Trilateral Cooperation, a co-leader of Germany-Japan research cooperation on human factors in automated driving, and an expert in ISO/TC22/SC39/WG8. He received his Bachelor’s and Master’s degrees in engineering from Kyoto University, Japan, and Ph.D. in engineering and applied science from the University of Southampton, UK. He has experiences of working in the automotive industry, Nissan Motor, and also working in the academia, University of Iowa, before joining AIST in 2015.